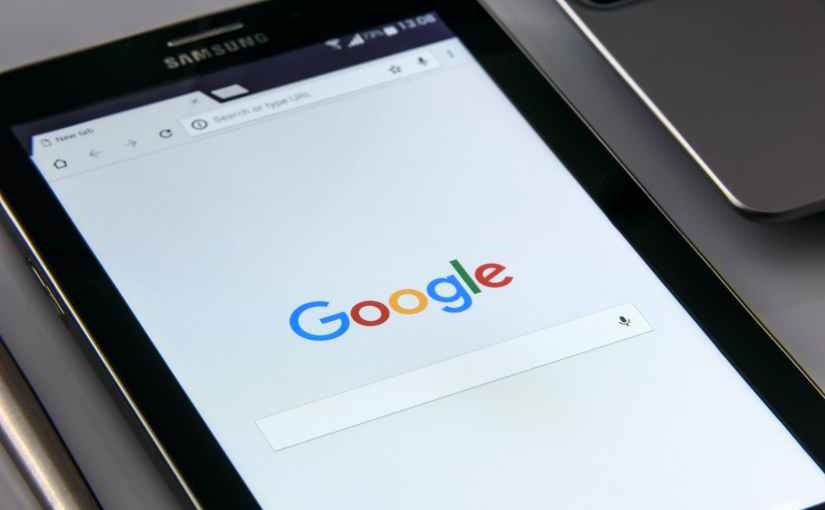 I’m part of the generation that the internet became a thing; the transition phase i.e. Gen Y. So I remember growing up without laptops, smart phones/watches or tablets for most of my primary school years in the early 90s, and then venturing on to MSN messenger in the early 00s to talk to the same kids I saw during the day. Desktops were becoming a thing in the 90s growing up. My computer experience consisted of SkiFree or 3D Pinball, some Carmen Sandiago or Magic School Bus adventure and whatever lucky dip CDs my Dad let me buy from the Duffy Book catalogue for our desktop at home.

Then as a teenager, social media was born.  Myspace was more popular overseas but Bebo was the buzz here in Aotearoa. My friends and I created profiles on both virtual playgrounds. Teenagers of the early 2000s could now re-confirm our insecurities around the clock. Sending hearts, asking to be in another person’s top 16 and posting grainy photos from some point and shoot camera. 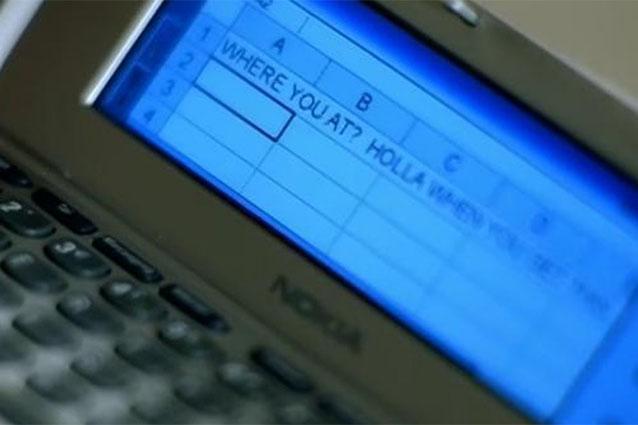 Then phones became more common, Kelly Rowland was able to send texts through excel spreadsheet and you get the rest of the story. I’ve been fortunate to have game consoles and desktops like most middle-ish class kids growing up in the 90s, so my digital navigation isn’t too shabby. But I dread to think what my initial search engine histories were like, let alone my general digital footprint since data and internet has become more and more accessible accessible, particularly during my pubescent years *cringe*. Don’t know how to do something? Google it. Too scared to ask your parents about it? Google it. Someone asking you something you don’t know? Tell them to Google it.

Fast forward to my 20-somethings, I started piecing together a patchwork career in spaces that I thought I could contribute some positive value to – that fit the story I wanted my life to tell. This meant connecting with lots of people I had no networks in and putting my best foot forward so they’d want to work with me.

Naturally when people get your CV for a work opportunity, they will complete a background check via your references, certifications and virtual presence. Because no one wants to hire someone that isn’t fit-for-purpose or at least doesn’t have the base attitude to be developed into fit-for-purpose. I didn’t have any serious cringe-worthy photos online or subscriptions to questionable websites. A google search of my name was mostly littered with articles or posts about the voluntary work I had done throughout university degrees. That being said, I did have:

Granted, one of my employers saw the first of those and I was still hired. I don’t know if that would’ve been the same outcome if he’d seen the TFP shots given the #MeToo climate. I had actually asked the photographer months beforehand to remove my photos from his online portfolio (THANK YOU PAST ME – but not past past me who thought that kind of photoshoot was a good idea in the first place).

I only properly started to clean up my online act toward the end of university. During my earlier years, I wanted to be “relevant and cool” with the crowds I mixed in. Now, I simply dgaf. I’m much more comfortable in my identity than I was in my early 20s, I like who I am and who I’m striving to be. That person doesn’t engage in TFPs and likes a whole lot of privacy now. However, even that being said, the decision to have an online presence at all is so easily made, without thinking of the layers and consequences of each digital decision one makes. I know I easily toss these decisions aside to get the information I desire whenever, where ever and from whatever agency/organisation is giving it on the other side.

This is definitely something I want to explore a little more given we’re in the age of big data, control over that data is blurry and all the policy implications on personal sovereignty (i.e. choice) that arise. For now, I’ll continue to clean up my online presence, try not to watch too many movies like Unfriended and check the encryption on any photos posted of myself online.

I tend to want sweet food when I’m experiencing more anxiety than usual – which I’m not going to deny, I’m feeling somewhat during this lockdown because my usual routine is slightly non-existent right now. I refuse to dress up in work gear to go to my living-room to do my work for the day. I haven’t been sleeping the best because I’m not working out as regularly as I am (I bought a boxing bag to change that though). There’s a multitude of things going on here but that’s not the point of this post.

This is a slightly useless post though because I don’t have a recipe – I just make it up every time I buy it (Samoan of me) but am intentional with the ingredients. The chocolate to other ingredient ratio is a lucky-dip.

Basically any rocky road recipe has the following: 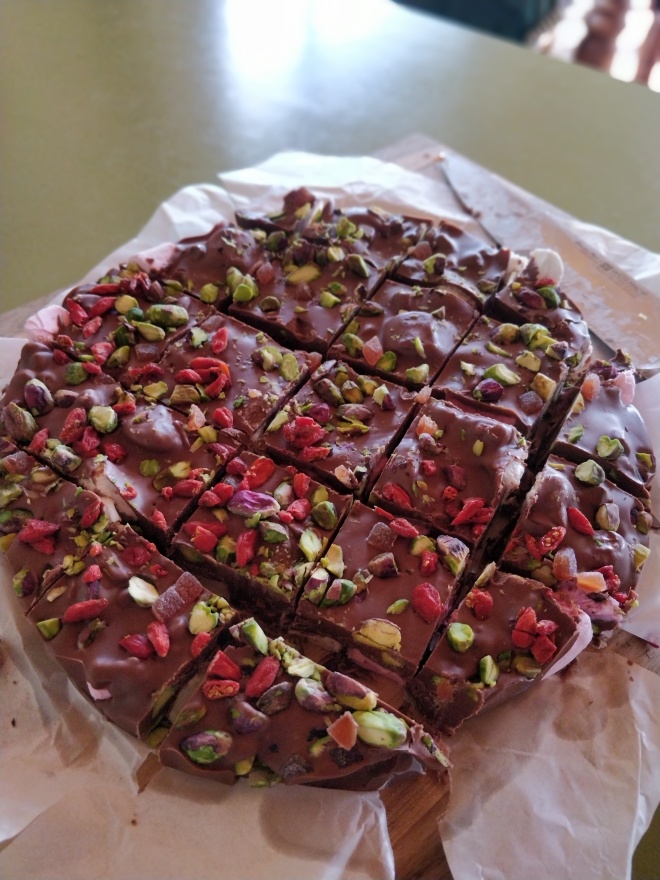 My Dad and I would joke about how this translates into “bang bang bread” because the words could also loosely mean fa’a (to do/to be) and pāpā (bang/hit), and that’s what you do before you bake it!

I haven’t actually made this before on my own but have made it with and watched mum make it (cook islander’s also make this food – so I’ve made it with her in Mitiaro when we would go over and spend Christmas/New year months there).

I like fa’apāpā. It’s not my favourite Samoan snack (I love masi saiga – a bit obsessively). I grew up eating this and know my grandmother used to make it when she was raising me. I’m pretty sure she would keep these handy in her handbag during church services or housie too – no doubt. My grandfather absolutely loved these too and during the school holidays when I would live with him, we would walk to the Mount Roskill bakery (or sometimes drive to other local polynesian shops) and buy fa’apāpā, along with kalo and other groceries.

A sweet snack when out and about, easy to store and easy to eat too lol. Also – vegan for those who are interested. Fa’apāpā is also used for fa’ausi, which I’ll make another time. 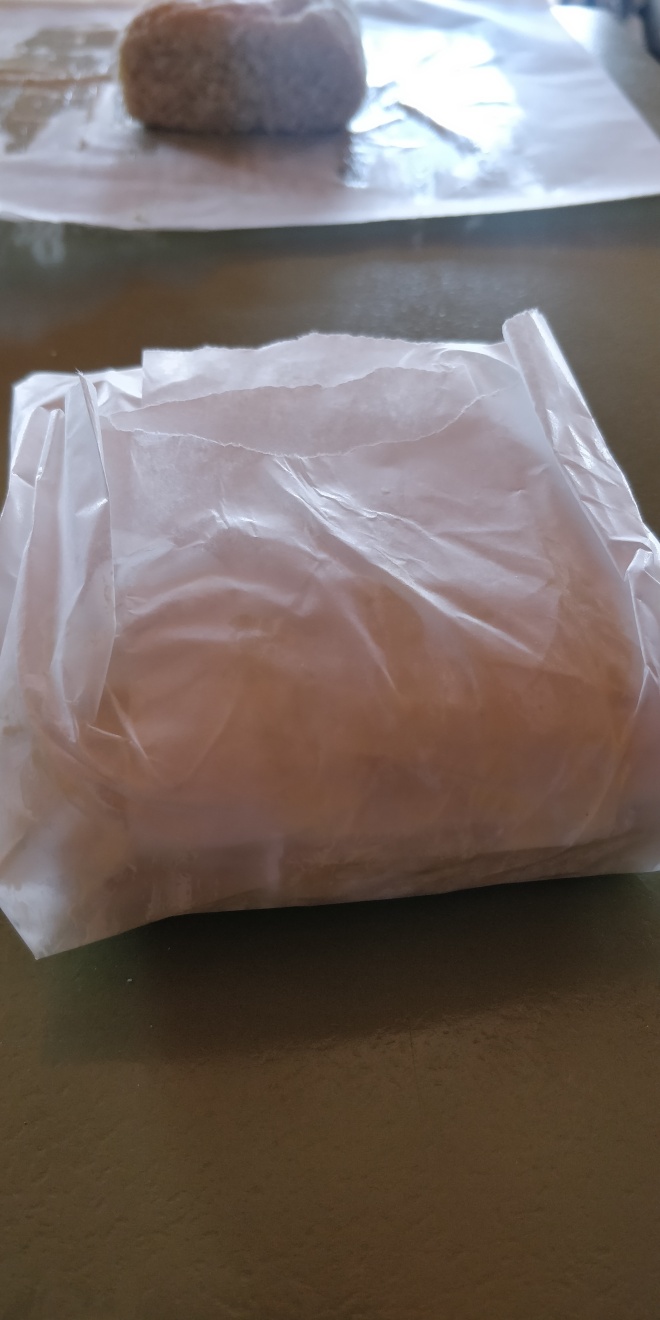 Women in the South Pacific island nation of Vanuatu are dealing with six crises currently – COVID 19, drought, scarcity of potable water, and volcanic ash, acid rain and sulphur gas as there are several active volcanoes on the island. But global women’s rights organisations are collaborating with regional alliances in supporting local women. 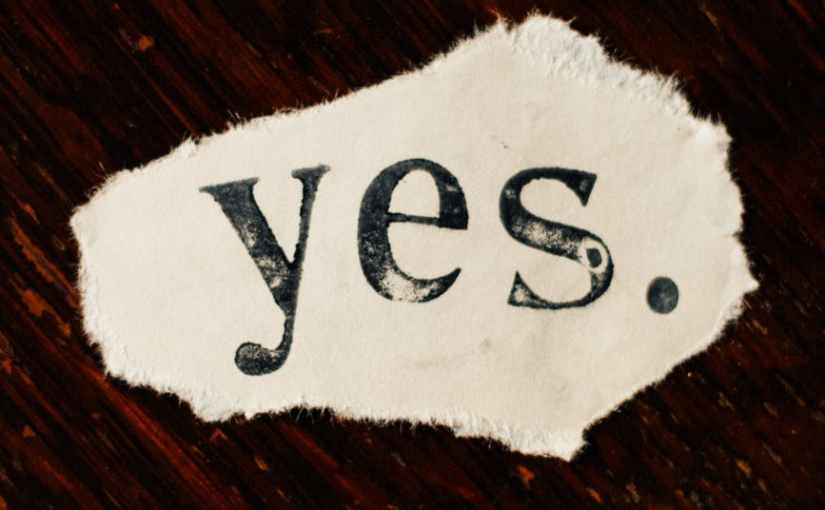 So, What is Consent?

Consent is the permission for something to happen; the willingness to engage in a sexual activity.

Consent is a voluntary, enthusiastic, and clear agreement between the participants to engage in specific sexual activity.

Ongoing
You must have permission for each activity at every stage of a sexual encounter. Consent is about communication, and it should happen every time. Giving consent for one activity at a time is not automatic consent for increased or recurring sexual contact.

Note that consent can be withdrawn at any time: A person has a right to change their mind about engaging in, or continuing a sexual activity whenever they choose to. It is important to clearly communicate to your partner that you are no longer comfortable with the activity and wish to stop.

Coherent
Participants in a sexual activity must be capable of granting their consent. If a…

#onthisday in 1944 Angela Y. Davis was born. She is an American political activist, philosopher, academic and author. She wrote over ten books on class, feminism, and the U.S. prison system. She was a member of the Communist Party USA until 1991. Also, she was jailed for charges related to a prison outbreak, though ultimately cleared.

Women, Race and Class is an historical analysis of the women’s movement in the U.S. from abolitionist days to the present. Davis demonstrates how emancipation movements always have been obstructed by the sexist, racist and classist biases of its leaders. Unfortunately, to this day these exclusions still exist in a lot of social movements.

The book was first published in 1981, but it is not dated. If you want to read a coherent book that places the feminist struggle in a broader context from an intersectional view, I’d highly recommend it! In my opinion…

Why should we be feminists? Why not egalitarians?

“Because that would be dishonest. Feminism is, of course, part of human rights in general- but to choose to use the vague expression human rights (or egalitarians) is to deny the specific and particular problem of gender.

For centuries, the world divided human beings into two groups and then proceeded to exclude and oppress one group. It is only fair that the solution acknowledge that.”

Chimamanda Ngozi Adichie (°1977 in Nigeria) is the bestselling author of novels Purple Hibiscus, Half of a Yellow Sun,The Thing Around Your Neck (short story collection) and Americanah.

“Colour-blindness is a childish, stunted analysis of racism. (…) Not seeing race does little to deconstruct racist structures or materially improve the conditions which people of colour are subject to daily. In order to dismantle unjust, racist structures, we must see race.”

Reni Eddo-Lodge is a London-based, award-winning journalist. In 2014, she wrote the explosive blog post Why I’m No Longer Talking To White People About Race and expanded it into a book in 2017.

Passionately, Eddo-Lodge tackles the Britain society that is structurally racist. She talks about the history of race and race discrimination and shows how unconscious biases seeps into all aspects of our life – education, work, health, housing, safety and justice. Even if you are free of racist prejudices as an individual, you can’t ignore how powerful structural racist discrimination is and (unconsciously) influences people’s behavior and thoughts.

“White privilege is an absence of the negative…

Manako Tamou
Create a free website or blog at WordPress.com.